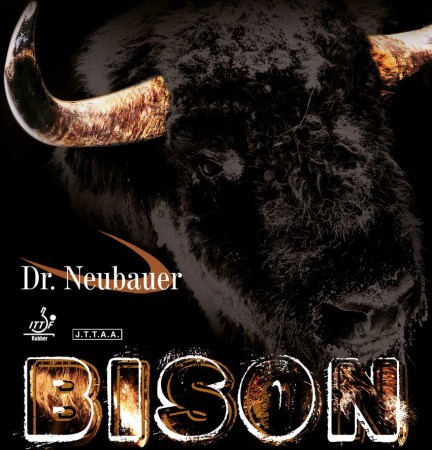 The new Anti-Spin generation for plastic and ABS balls

BISON+ still comes with a softer touch and thus a bit more control.
It will literally "kill" the speed of the oncoming ball while blocking thanks to the absorption power of its dampening sponge, even when used on fast and stiff offensive blades.

Also BISON+ will help you to perform pushing and lifting (especially on chopped balls) as well as slow counter-attacking against float balls.

Our Anti-Spin rubbers BUFFALO+, BISON+ and RHINO+ are renowned to be highly effective when used with celluloid and plastic balls. However they are probably the only rubbers currently on the market that also produce good spin reversal and a low bounce with the new ABS balls.

All in all BISON+ is easy to handle and provides both great control and maximum spin reversal even on fast blades.